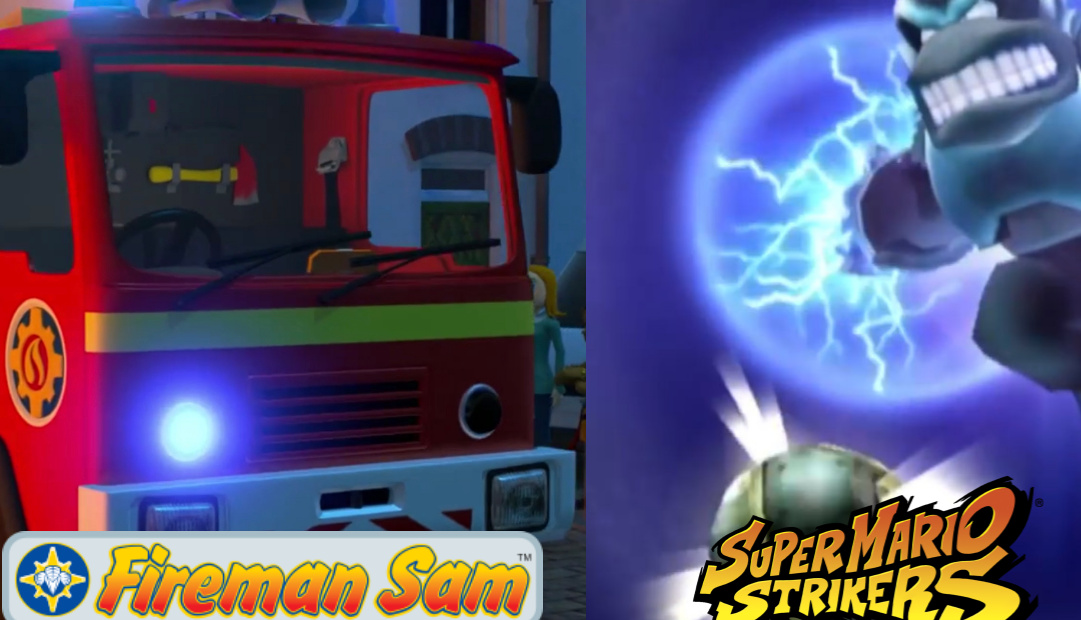 Juno is the ocean rescue centre's jet ski that was introduced in Series 9.

Fireman Sam is the only one who has been seen riding it so far. There is a second seat which can be used to carry the rescued people. Underneath the seats is a compartment for the equipment.

Juno has a siren, a headlamp and a sonar to look for lost people and is housed in the Ocean Rescue Centre alongside Titan & Neptune.

No replies yet. Be the first!

What do you think?